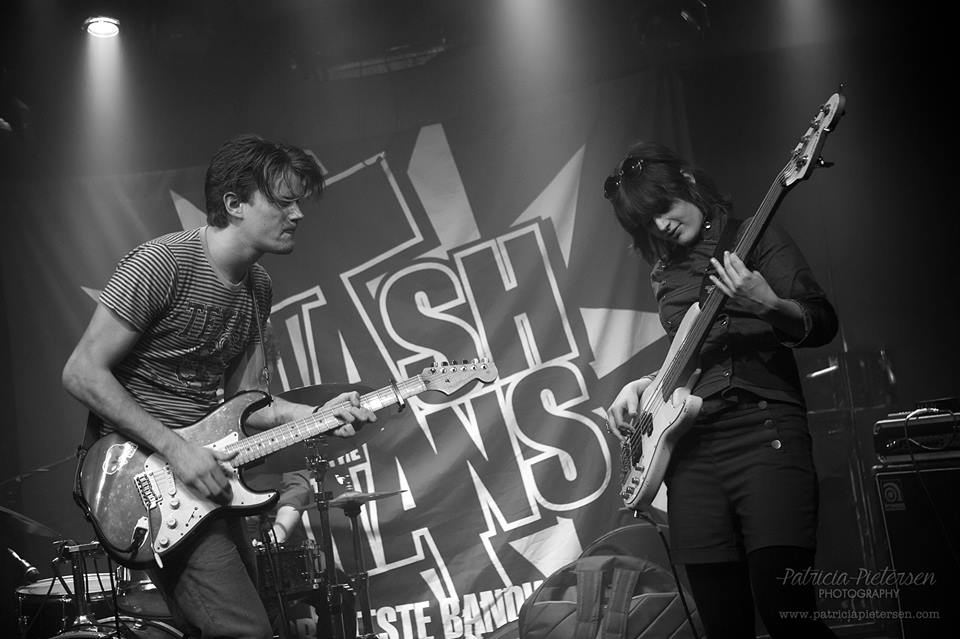 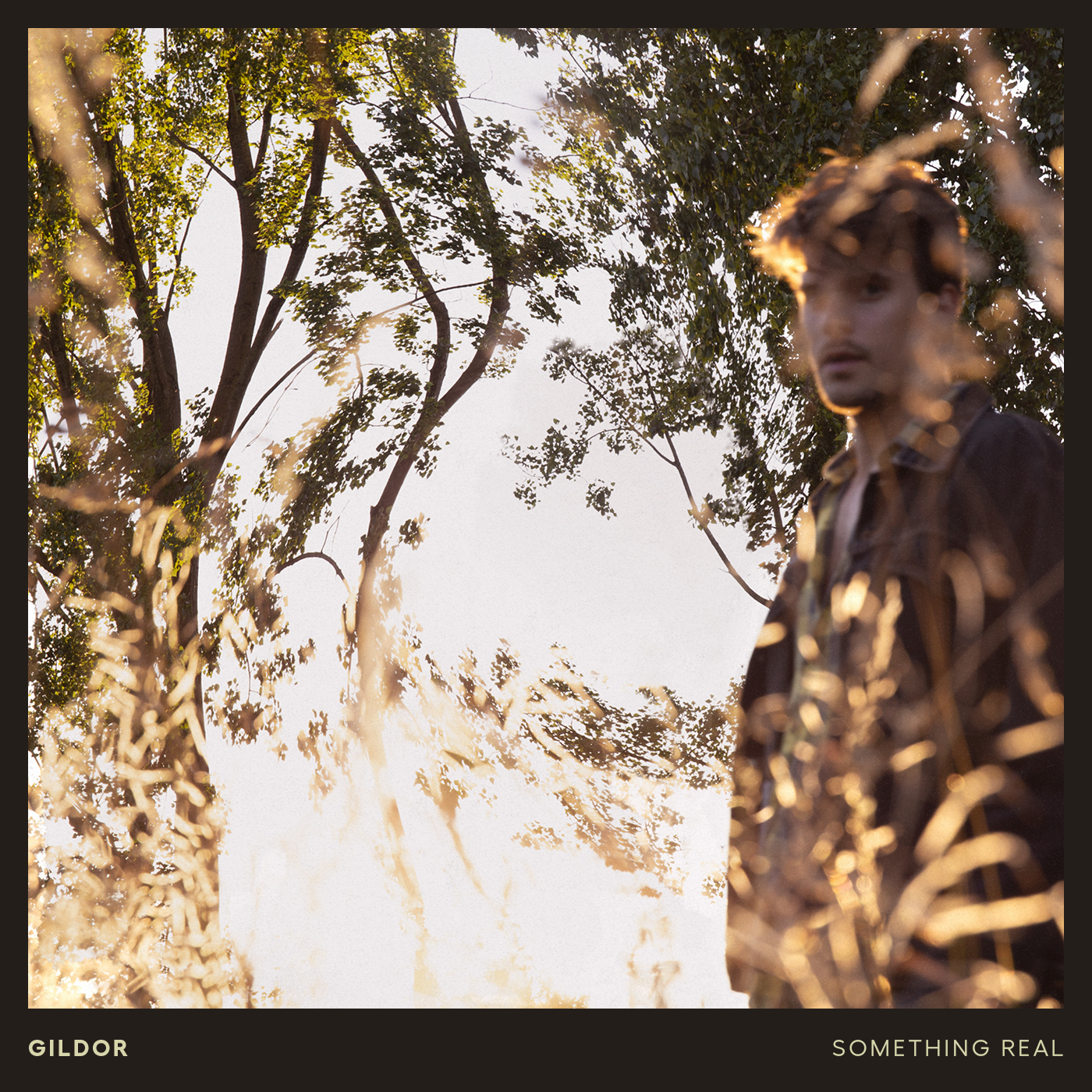 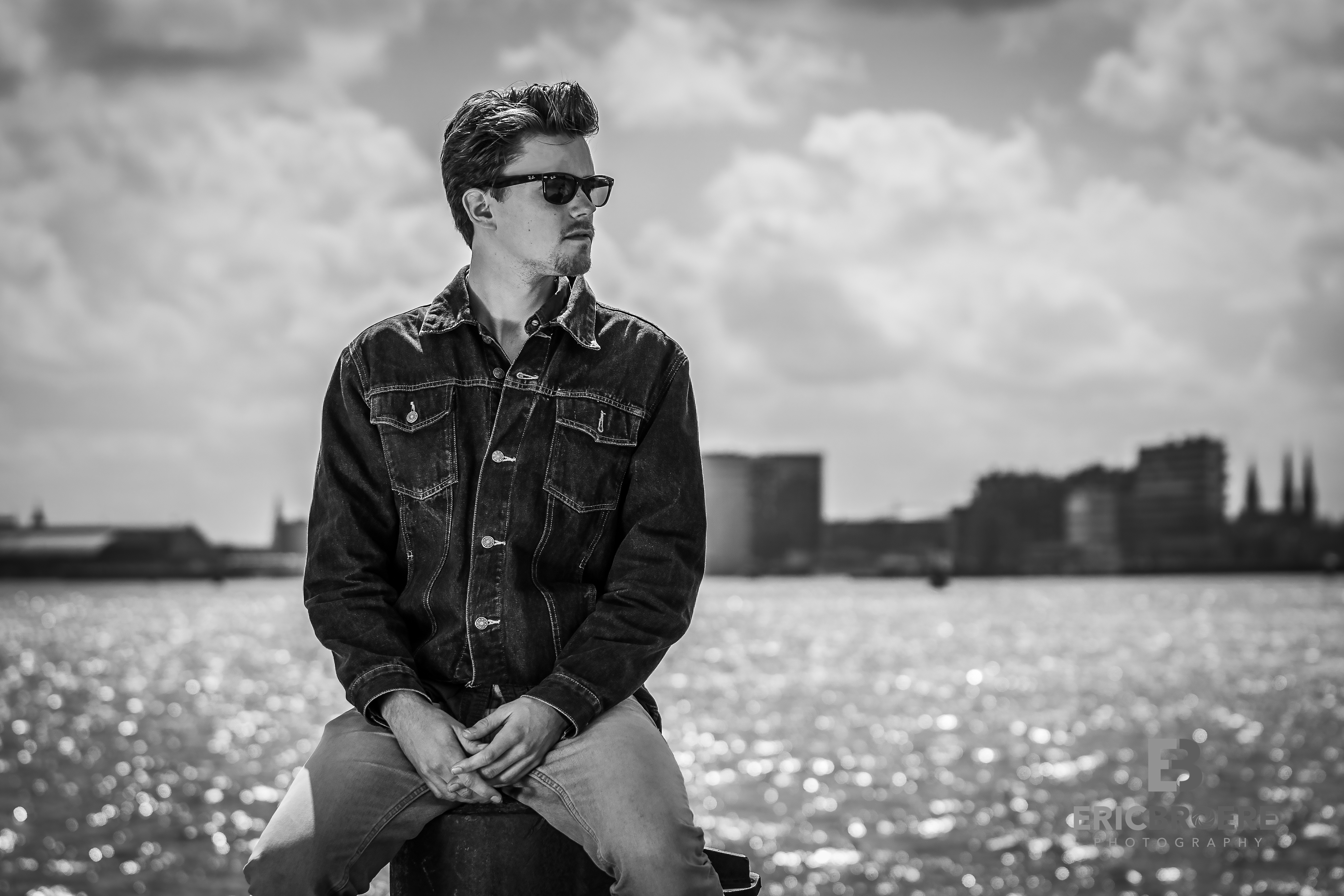 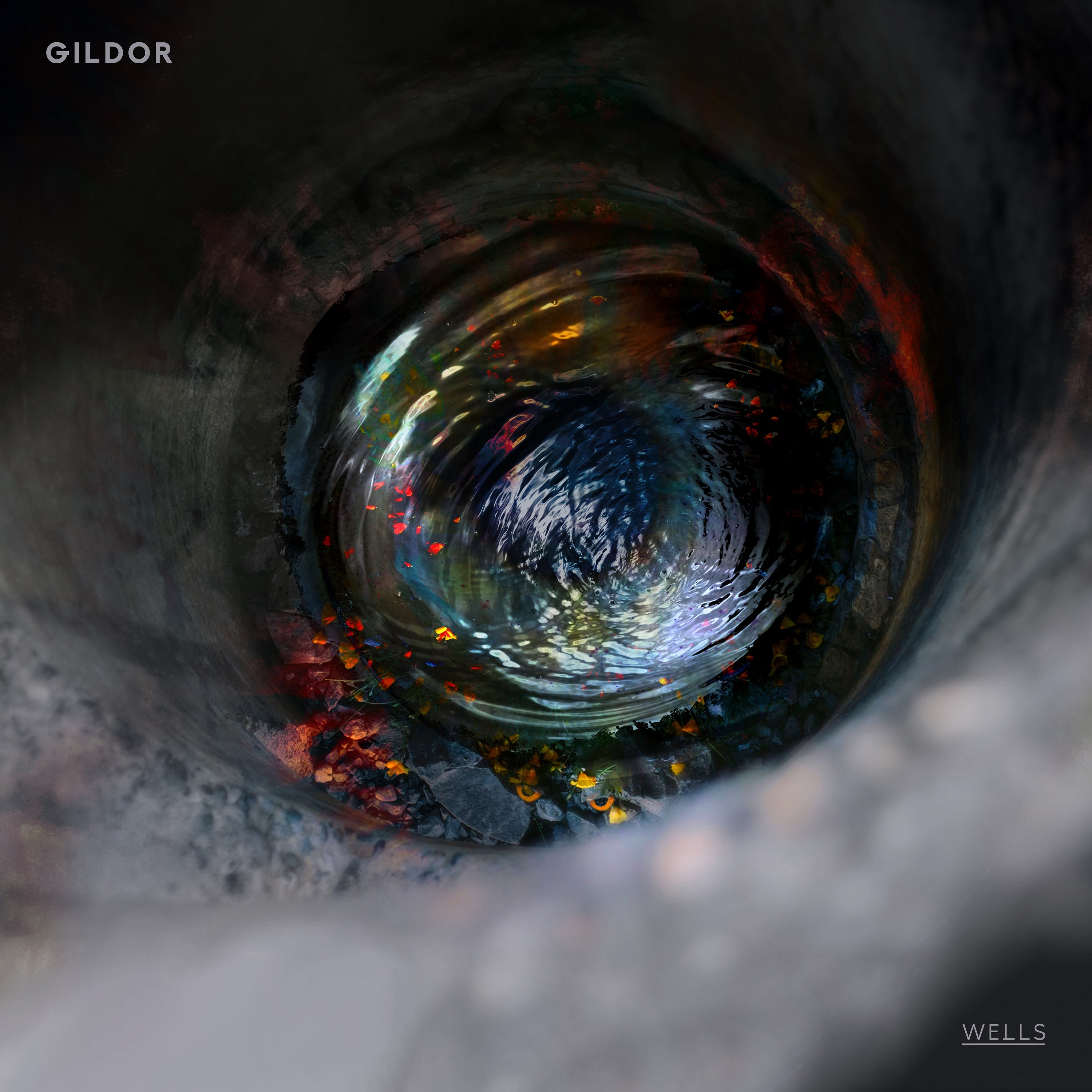 Having lived out in the countryside of France for several years, guitarist/drummer Gildor got inspired to move back to the Netherlands and pursue a musical dream. A few bands, releases and a whole lot of open mics later, Gildor played the semi-finals of the big national singer-songwriter contest (GPVNL) in 2019. Having narrowed down the vision on what his personal acoustic work is about (after seperating the bandstuff to Tapestries), the recordings for “Something Real” began. Intimate, personal songs about finding your own way in love and life. With a warm, silky voice the music a laidback feel to the likes of Chase McBride, Jack Johnson and John Mayer.